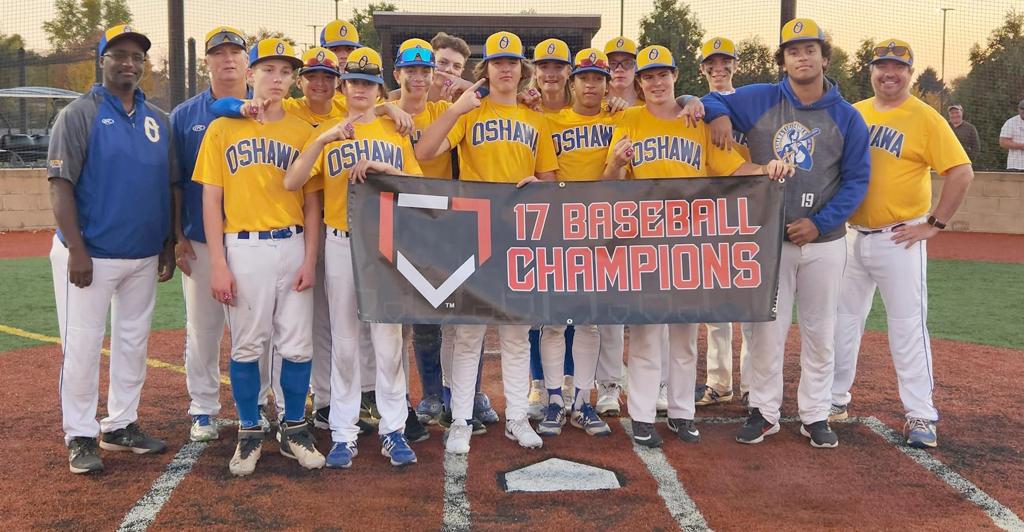 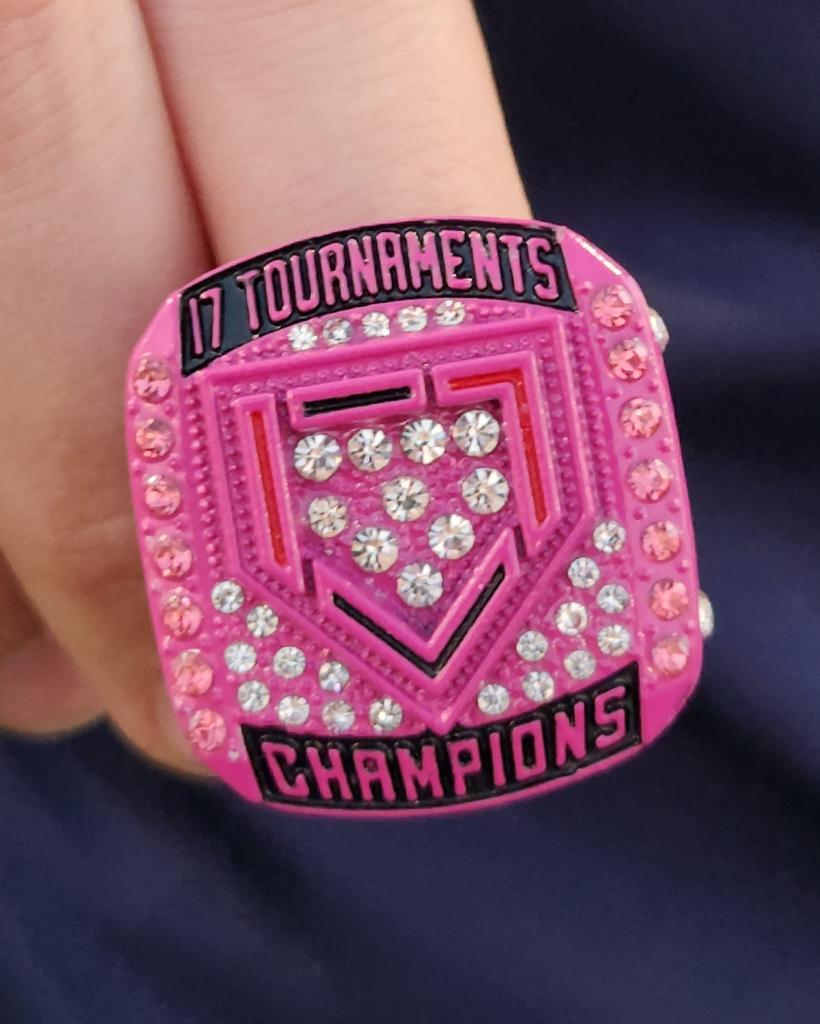 Community before self — that applies to the 16U Baseball Oshawa Legionaires.

The members of this Elite team are champions on and off the field.

"I am extremely pleased with this group of young men and how they have risen to the challenge of Elite baseball," said manager Jayson DesLauriers after the team won the final tournament of the fall ball season on October 23 in Ohio.

He continued, "they have shown dedication and commitment not only on the field but also off. They have volunteered time with the Special Olympics, Rep and Select tryouts and began mentoring a younger team."

The players and families chose the tournament for Breast Cancer Awareness Month. Cancer has touched many families on the team, and the opportunity to represent Oshawa, and Canada, at the tourney is something they didn't take lightly.

"It is only fitting that they ended the fall with a championship ring. The sky is the limit with this group, and I am very proud to help lead them to their best future selves," said Deslauriers.

Jonah Church had all the right stuff on Championship Sunday, allowing no runs and pitching his team to a 12-0 win over Willoughby Wildcats.

Tournament by the numbers

Jonah Church won the complete game with 4 hits, 0 runs, and 1 BB on 64 pitches (47 strikes)!
The defence was stellar on the whole tourney, with multiple contributions from Quintin Earle, Nolan Greco, and Charlie Lo Presti.
Honourable mention to PO Richie Ingram getting robbed on a stellar pinch hit and Kaleb Lamb for making an incredible dive.

A 2-0 record in pool play gave the second seed overall going into the Semis on Sunday.

Rematch with Game 1's Hambden Havoc.
Saw a back and forth with Tyson Lewis hitting the walk-off single on a 2-2 count to win the game in the bottom of the seventh
Easton Smith-D'Oliveira threw the complete game with 86 pitches, 61 for strikes. Allowed 4 runs on 5 hits
Will Bain and Ethan Service came through with multiple hits.

Thank you to Christy Peard-Lewis for the awesome pictures. 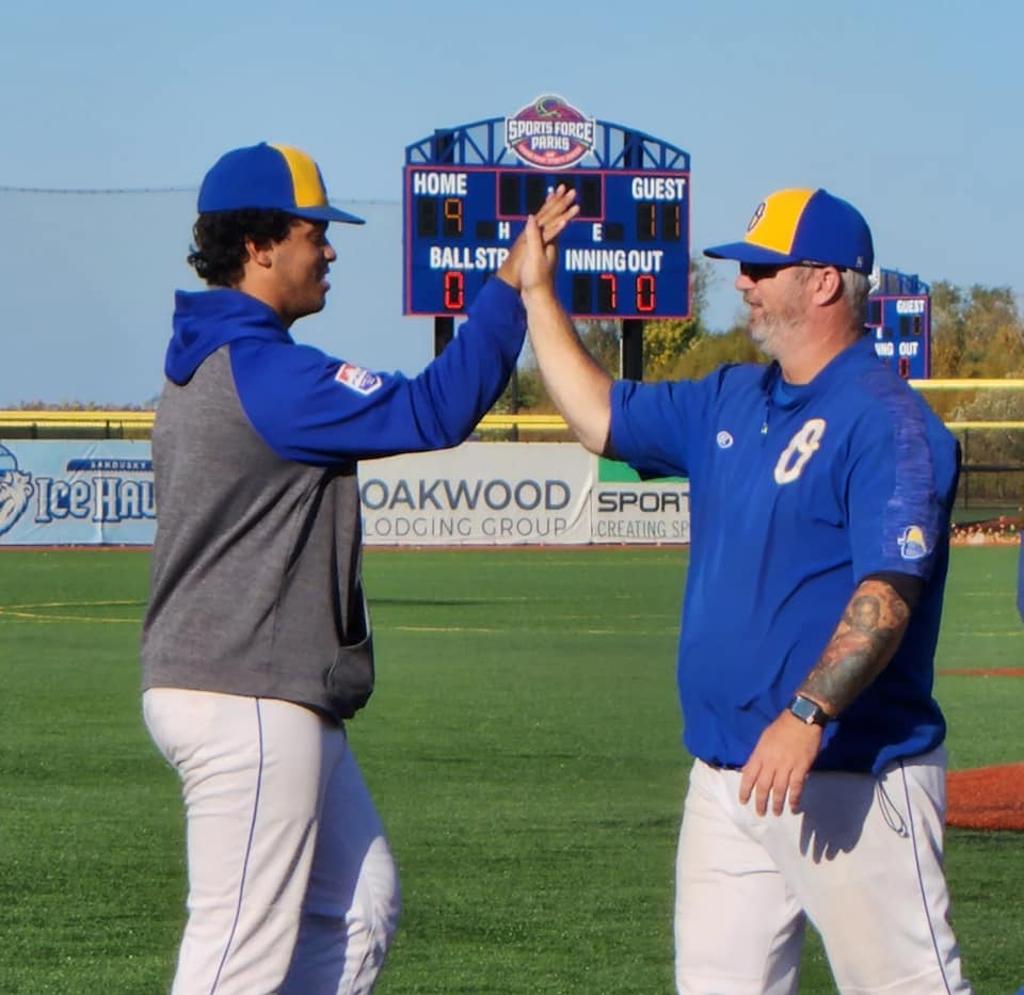 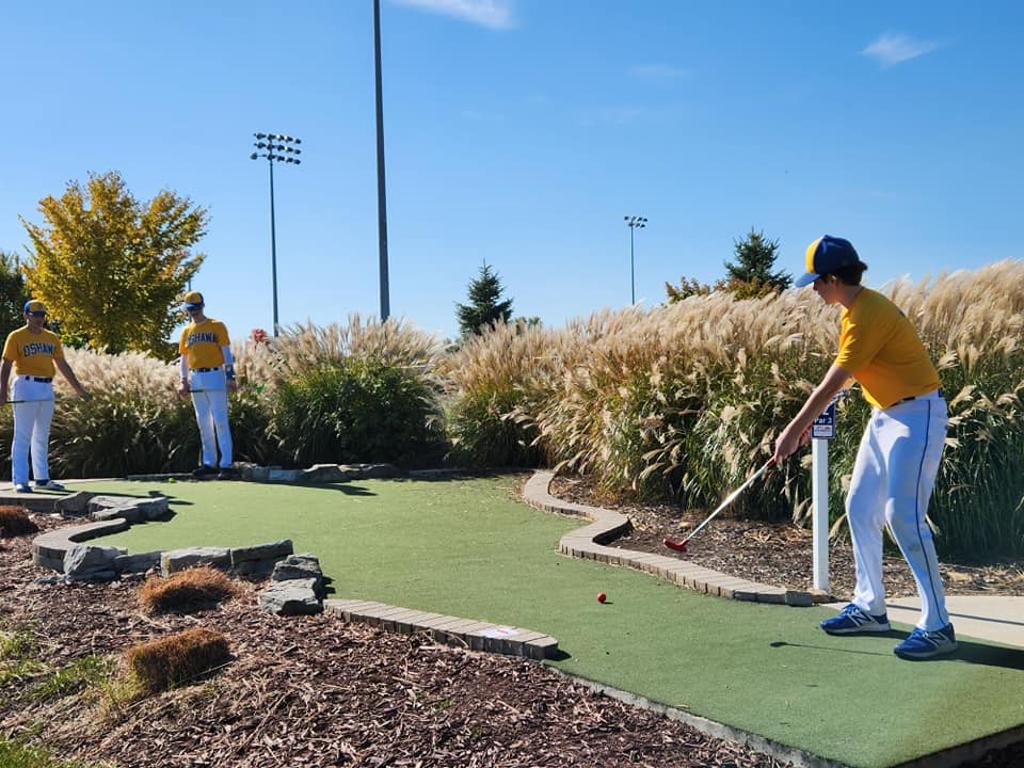 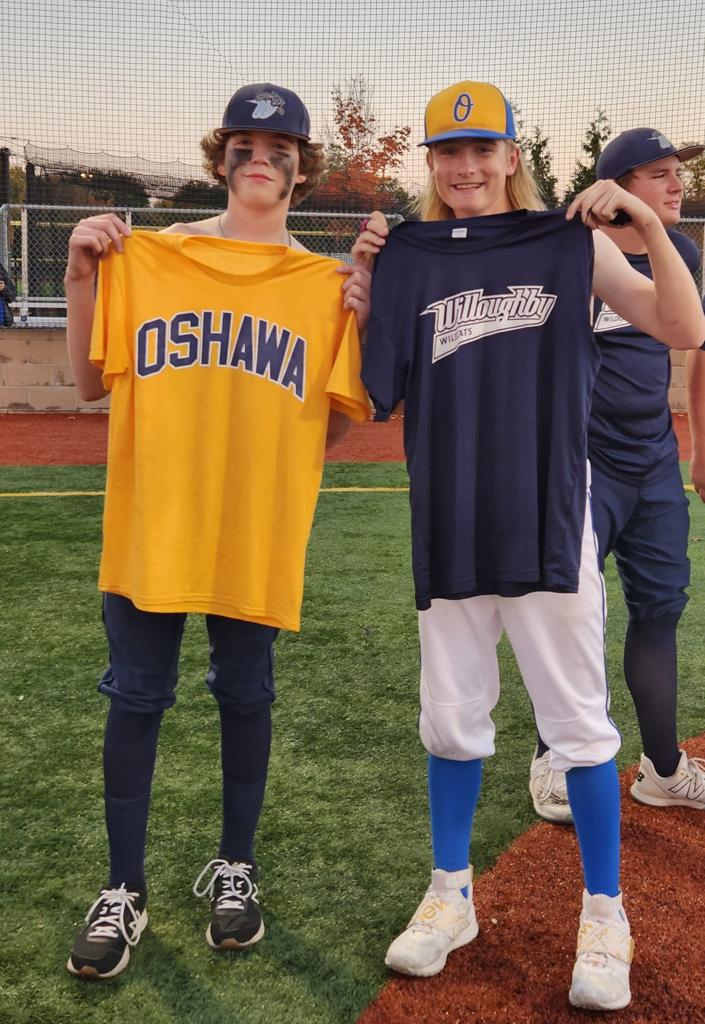