This month, as part of Black History Month, Baseball Oshawa will be paying tribute to four baseball legends who changed the game of baseball.

Perhaps no one is more remembered for being second than Larry Doby.

He may have been second in those two regards, but Larry Doby was so much more.

Read all the bios 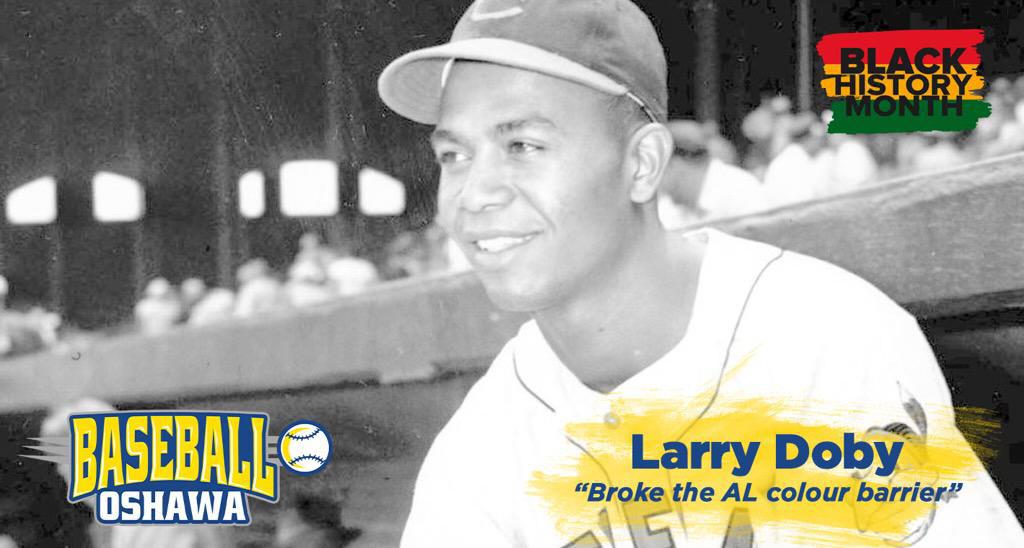